How to Read a Tyre Sidewall ?

Blog News & Info How to Read a Tyre Sidewall ? 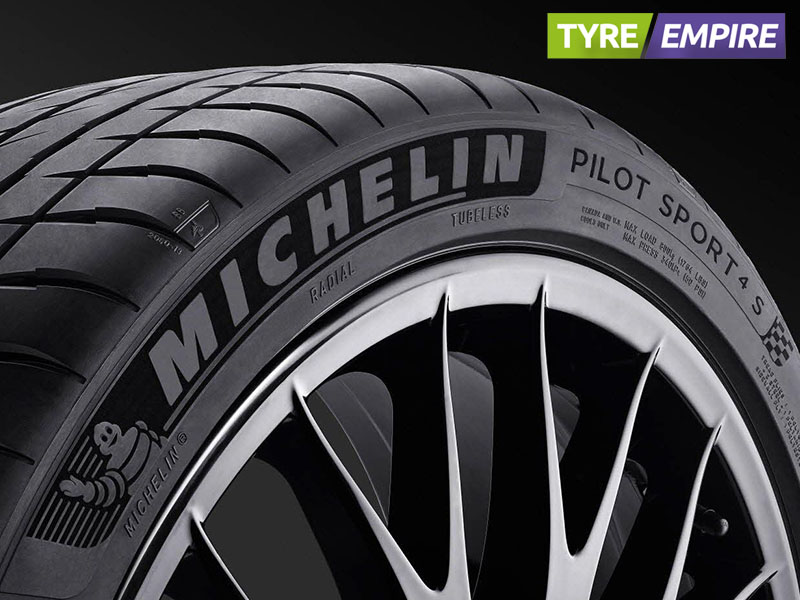 Automobile tyres are described by an alphanumeric tyre code, which is generally molded into the sidewall of the Tyre. These alphanumeric markings can instantly tell you about the Tyre type, construction, size, and other features. Knowing how to read the sidewall codes can assist with easily describing a Tyre in detail.

The Tyre size on any Tyre is denoted in a standardized global designation. Usually, numbers like 205/45 R16 83 V are molded into the Tyre. 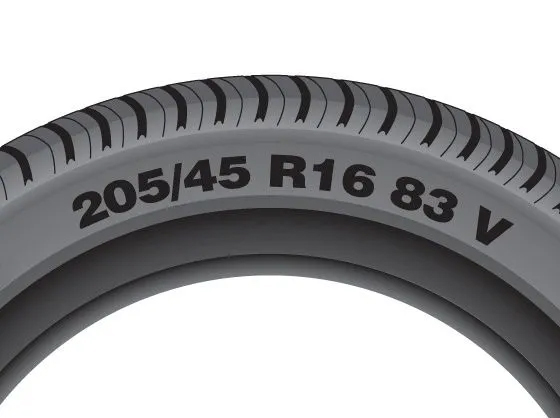 The first part of the number is the section width of the tyre in millimetres – 205 in above example code. The aspect ratio follows the section width. The width of the tyre and the aspect ratio, in this case ‘45’ is always differentiated with a ‘/’ mark. The aspect ratio is the height of the sidewall from the rim to the tread, expressed as a percentage of the tread width. For example, if the tyre is 205 mm wide, and its aspect ratio is 45, then the sidewall is about 92.25 mm tall (45 percent of 205 mm). Lower aspect ratio (shorter sidewall) provides better turn-in response than a higher aspect ratio (taller sidewall), but at the expense of less break-away warning and a more jarring ride — in extreme cases, even exposing the wheels to potential bending and breaking damage from potholes and other surface irregularities.

You can find the tyre construction after aspect ratio. This letter describes the tyre’s composition.

The 83 V, as in the above example code indicates max load and speed rating. Some manufactures use the speed and load rating as a part of the nomenclature that denotes the tyre size whereas some denote them independently.

Max Load Rating: The max load rating is usually a two or three digit number that denotes the maximum permissible load carrying capacity of each tyre. Multiply the number by four (as your car has four wheels) to know how much weight your set of tyres can carry. Some manufacturers though have also started to simplify the nomenclature by directly providing the weight limit in kgs right no the tyre, usually in a smaller font size. 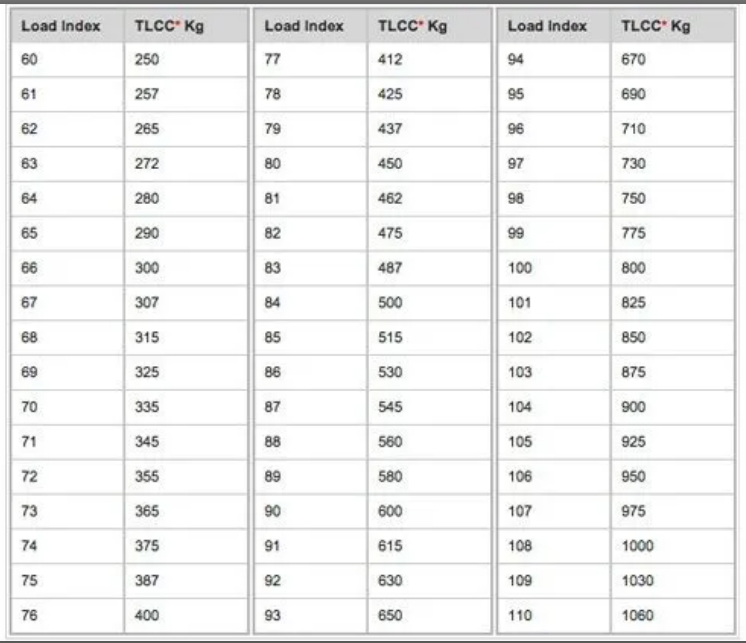 All tyres have a rated speed limit that varies due to the kind of construction they are formed with. Small entry-level hatchbacks do not need their tyres to be rated for higher speeds. On the other hand, a super car will need tyres rated for higher speeds since they are capable of reaching and sustaining them. Speed ratings are marked on the tyre by a letter from A-Y. MUV like Ecco have Speed rating Q. Most cars made in India (And most tyres made in India) have speed rating between S to H. V to Y rated tyres are used in Super Luxury or Sports cars.

While one can upgrade the tyres to a slightly larger size, the ideal maximum calculated upgrade that can be done without upsetting the cars driving dynamics is around 3% of the original size of the wheel rim. Any upgrade above this will result in a noticeable drop in fuel efficiency and compromise on ride and handling of the car. Too big an upgrade in wheel and tyre size will also increase the weight of the car giving the driver no real benefit from the upgrade.

Apart from the Tyre sidewall code, you will also find the tyre manufacturer’s name, pattern name and tread wear indicators on the sidewall.

The manufacturer’s name is usually the largest marking on the tyre sidewall. Some manufacturers have tyres with the brand name accentuated by adding a rubberized white paint to the lettering. Many users also use a rubber based marker to accentuate the markings on the tyres as it tends to look quite sporty.

If the tyre is in particular a brand that is well known, like ‘Apterra HT2’, expect the manufacturer to give as much importance to the sub brand as it gives its main brand logo. In most other cases though, the pattern name will be an alpha numeric code. 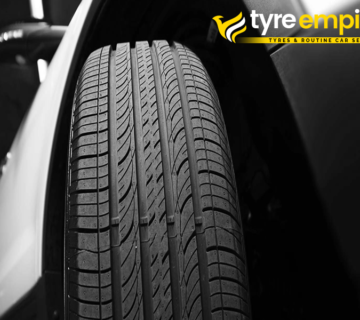 How Tyre Rotation Can Extend the Life of Your Tyres 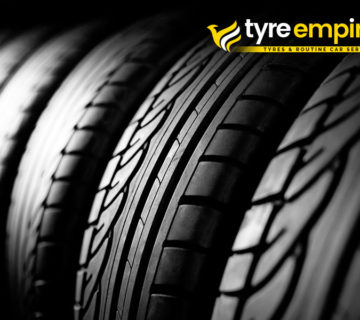 Benefits of Tubeless Tyres in Your Car 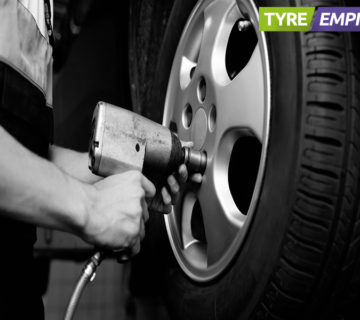 CEAT MILAZE X3 – Tyres that can go around the world, Twice !

How Tyre Rotation Can Extend the Life of Your Tyres